Jeremy is a 1st-person story exploration game developed in the Unreal Engine 4.

Play a short episode in the life of a burned-out college dropout.

His only help is his online friend Jeremy – but who is Jeremy? And is Jeremy really that kind … or even real?

This project started as my bachelor thesis. The main goal was to convey an atmosphere of being lost in everyday life with lots of black humor.

After the thesis I invested a couple of months to redo the whole game system from scratch to really learn blueprint scripting in the UE4, adding ideas I had come up with during the thesis but had to delay due to the deadline.

The result is a small, polished game which you can download here. 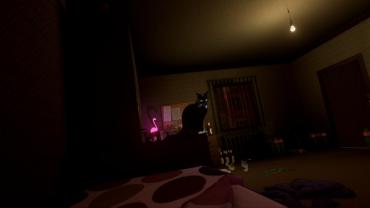 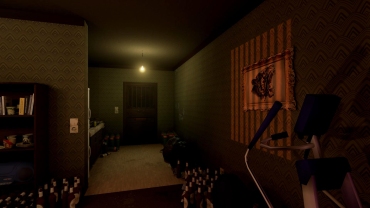 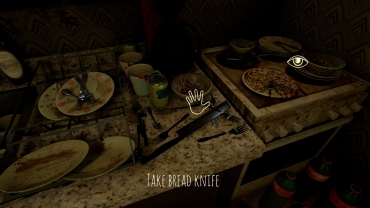 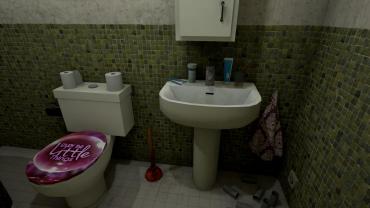 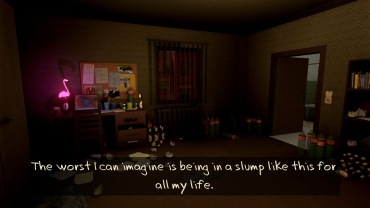 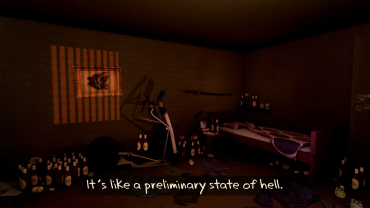 I developed the game after a prototype I made in Twine to quickly playtest some ideas and the setting. It’s in German and you can play it here.

The back button in your browser does not work in this story!

The game deals with topics that almost everybody can identify with, such as

Every person faces the challenge of building good habits, developing a workflow, and, especially when studying, a constructive daily structure.

This solution is interwoven with the story and makes sense in the game context.

The player can decide in which order they want to tackle the tasks.

Because of the small scope of the game, one main goal was to find a compromise between player freedom and guidance through the story. The limitations I picked for the latter are mostly organic and reasonable within game context, besides that the player is free to explore the story as much as they like.

A challenge here was to write the protagonist’s lines in a way they make sense even when selected in different orders.

It all started with a flamingo.

I’m not sure why, but I knew the game had to have a flamingo, so the flamingo lamp was the first thing I modeled for the game.
Learning to model a complete 3D environment provided a challenge for me and the flamingo was a fun first piece to make.

It also functions well as landmark since it draws all attention as eyecatcher to the desk, where most of the main action takes place.

And last but not least, it provided a starting point for figuring out the rest of the look and feel of the game.

The game takes place in a studio apartment which is by default often associated with being financially not well-off, living alone and being a student.
It provides a definite space with clear, plausible borders – both helpful according to the understanding of the player and the game scope.
At the same time it is a small microcosm in a much bigger world and has a character of its own which can seem surreal at times.

I wanted to create a place that feels alive, organic and believable to the player.

The challenge here is to create a working illusion of something, to figure out what creates a certain atmosphere and how to use those components for the best effect.
The whole is usually more than the sum of its parts and it can be difficult to dissect what exactly makes a place, an atmosphere, a moment impressing, touching and/or unique.

I avoided cluttering the place with unimportant details to not distract and confuse the player.
In such a small place I did not want certain textures to blatantly repeat, so I created many different mugs, dirty plates and textures for notes. 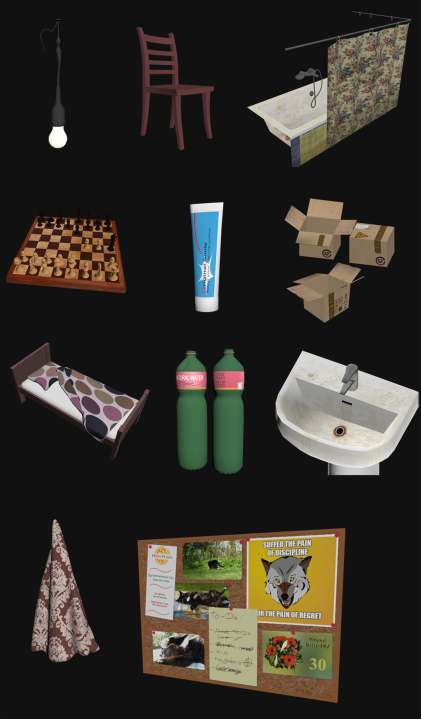 I went for a design as simple as possible, but as complex as necessary to create plausible surroundings – and telling as much as possible with as little as possible.

The textures are mostly handpainted to reduce noise.

This guideline influenced the way I created the whole game – reduction of items and mechanics to the essentials.

While creating the 3D models, I concentrated on the main characteristic shapes and keeping it clean and low poly.

Structures in the textures are necessary for the used look of the apartment, I worked mainly with decals of dirt and stains. 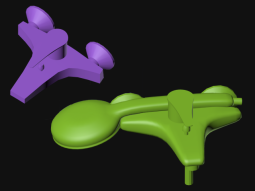 Creating seamless pattern for the walls 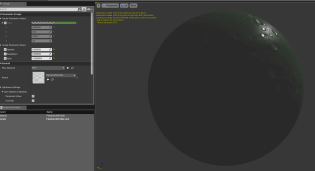 Materials done in the UE4.

My main inspirations was the poem „The Panther“ by Rilke.

A protagonist who is trapped.

The outside world leaks into this microcosm here and there, where he revolves around himself and his inability to positively and persistently influence his circumstances.

Most of the narrative design I did first by writing a script and monologues/dialogues, fleshing out the apartment, the character and the plot this way.

Then I created the Twine prototype to figure out the interaction, more details and play with ideas.

This prototype I had tested by a few players to check if the concept worked.

In the final game, neither the plot nor the surroundings or characters are explained directly to the player.
They are encouraged to explore on their own and gets enough information to draw conclusions and fill in gaps with her own imagination and experience.

Jeremy is designed to be an interactive story and a place to explore.

A conflict I am well aware of is player =/= protagonist.

Limited choices and the lense of a protagonist’s viewpoint, even though they make perfect sense considering the scope and genre of a game, always carry the risk that the player becomes frustrated.
In a book we accept that we don’t play an active role as reader, even though we become annoyed if a character’s behavior is implausible.

As one solution I merge gameplay mechanics with the story.
I strive to create empathy for the protagonist and awareness of his situation and limitations by letting the player experience some of this life, directly by playing and indirectly by exploring and “hearing” the protagonist’s point of view.

As another solution I use (black) humor and exaggeration.
The protagonist is full of sarcasm regarding his situation, which offers conflict potential.
Humor is the protagonist’s last resort and only weapon, so it’s rather grim, but it functions as contrast to the serious nature of the game topic. 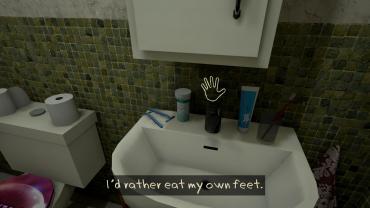 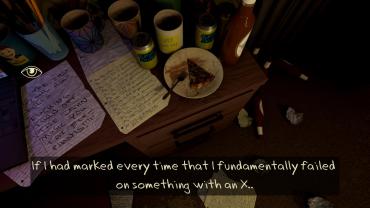 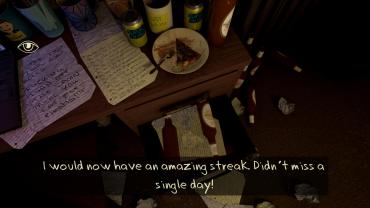 The game is full of little gimmicks and details. Despite focusing on keeping it simple, it was important to me to provide content worth exploring.

It also provides an additional level of identification for players when they recognize references. 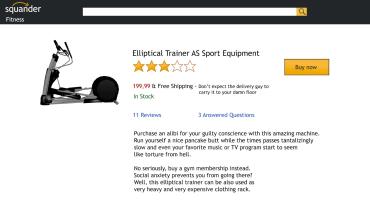 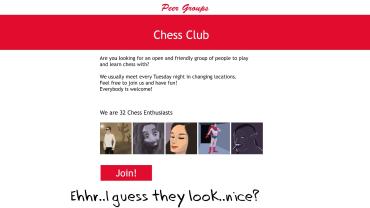 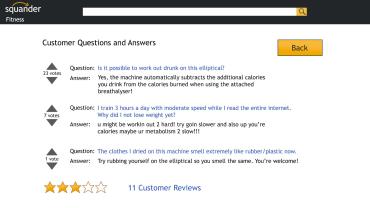 The game follows the classical three-act-structure, with each level representing one act.

I don’t moralize in this game but keep a mostly neutral stance.

The player is guided subtly towards the positive ending, but does not get rewarded for choosing a specific ending, just presented with the consequences.